Who else could have taken great and credible photos of The Beatles than an insider. Ringo loved and still loves photograpy and he was the only Beatle to take photos from the beginning till the end of The Beatles in his professional life. Not only he managed to take great quality photos and catch the right moment, but these photos are so intimate one thinks working or just being together with other members and entourage of The Beatles was his private life too.

Here we present Ringo's best 15 photos taken from The Beatles. There are some rare ones and there'll be some which you might have already seen, because they are so great it was inevitable to use them in the media in the '60s. 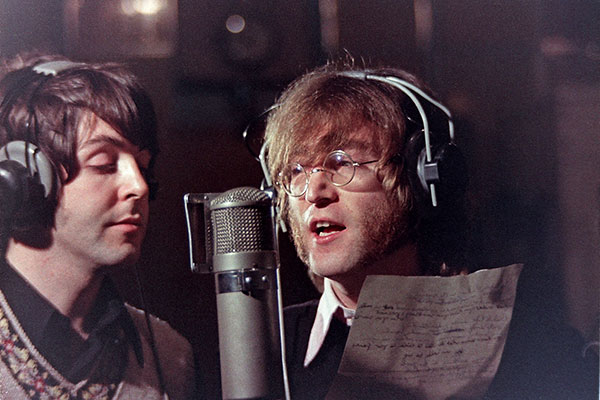 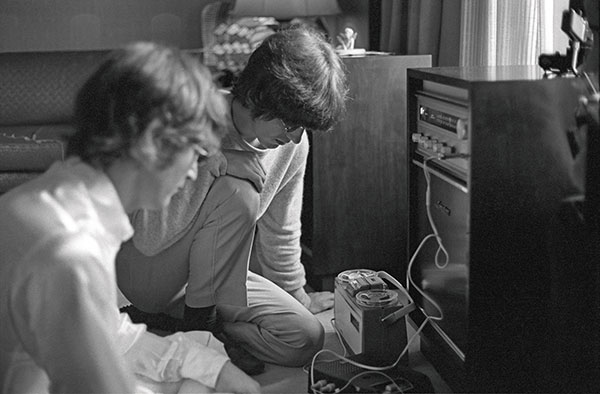 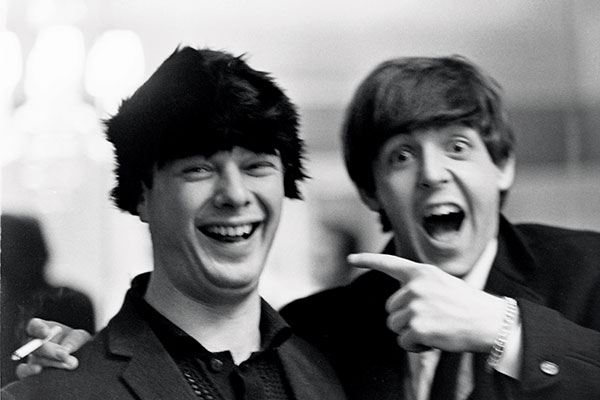 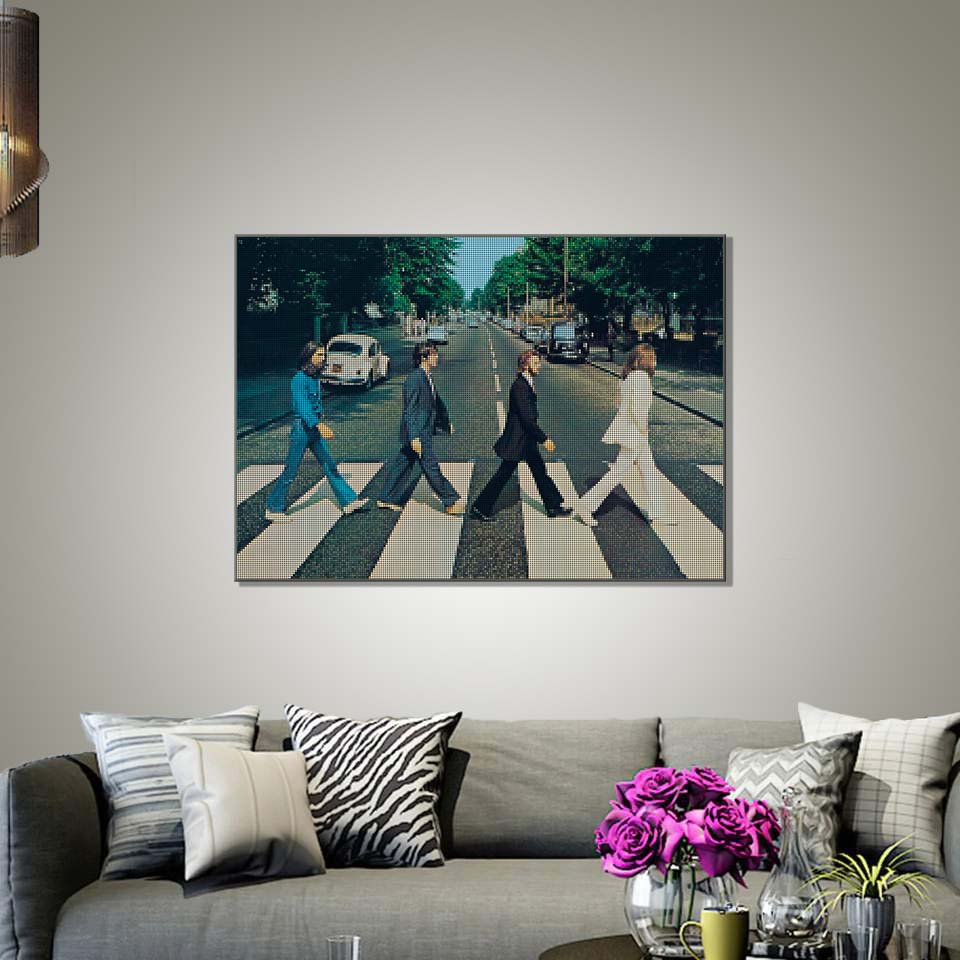 He began taking photos as a teenager, and captures the excitement of the emerging Merseybeat scene in Liverpool. With photos of his first car, drum sets, girls and early band Rory Storm and the Hurricanes, we get a very clear idea of Ringo’s early life. A bonus picture: an original Ringo photo and the one was recreated 50 years later 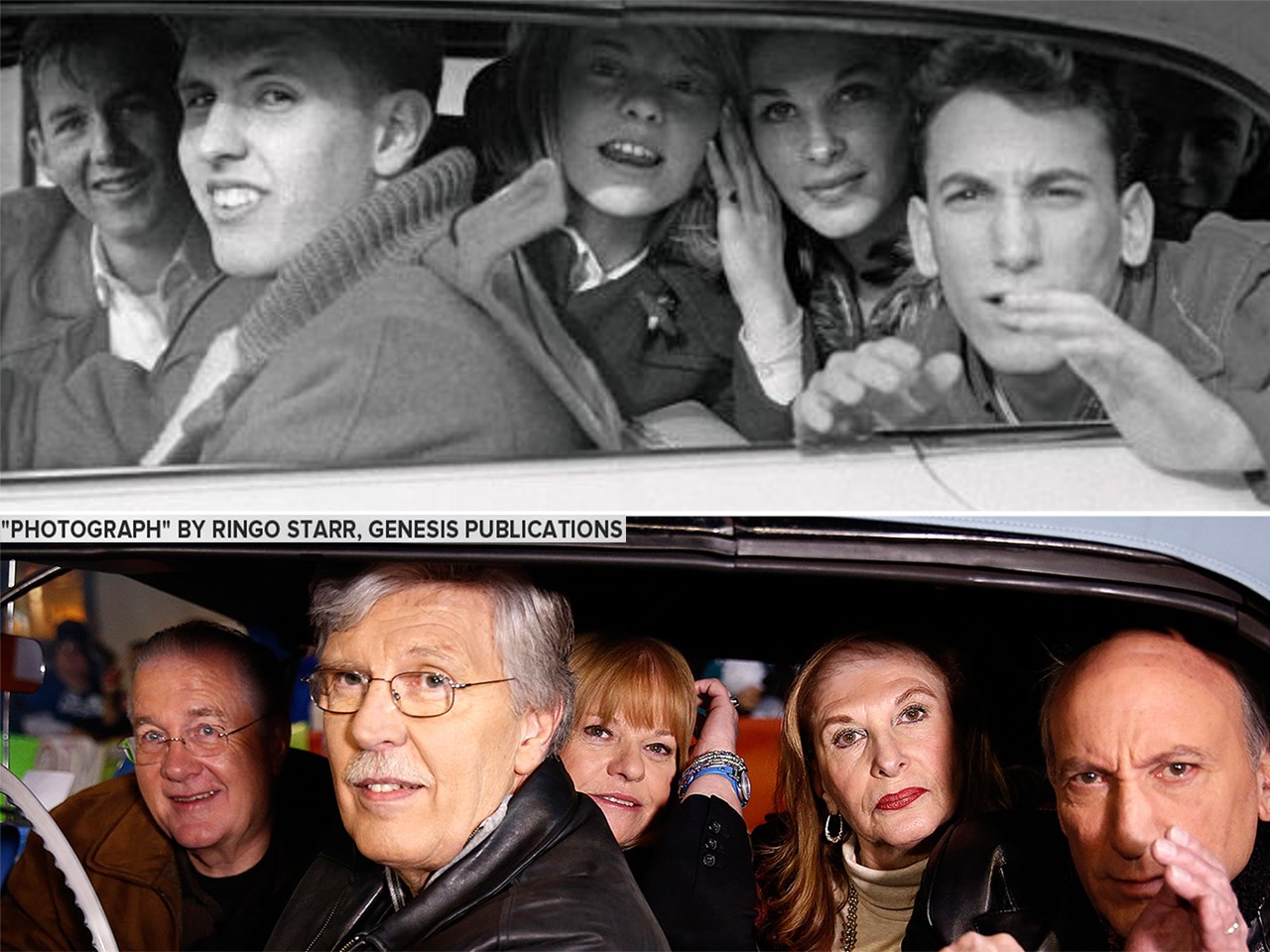