Rarely seen photographs of The Beatles and The Rolling Stones in the 1960s have been discovered in a box that lay unopened for 25 years.

Husband and wife Stan and Betty Mallett, from Exeter, took the photographs whenever famous names visited Devon. The collection includes images of The Beatles, the Rolling Stones and Billy Fury.

Mr Mallett lived off his income from a job as an accountant and his wife was an RAC patrolwoman - but the couple worked together on their sideline business Photography by Mallett.

The husband and wife team captured the great music high of the 1960s and dealt with publicity in and around the Exeter area, including the ABC, The Theatre Royal, Gaumont Exeter and the Odeon.

The Beatles are pictured at a venue where they were performing in Exeter during the early 1960's. Husband and wife Stan and Betty Mallett, from Exeter, took the photographs whenever famous names visited Devon. Their two sons Frank and Steve have been going through a box of 500 negatives and converting them using an app. The images came out a little blurry but it didn't stop them uploading the photographs to social media

Their son Frank, 68, who now lives in Essex, revealed his brother Steve found 500 images taken between 1961 and 1964 in an old box while looking for documents for the family tree.

He said some of the stars actually visited his house when he was a child because his parents had a studio there - but he couldn't remember who.

'Recently I started doing our family tree and my brother Steve looked in an old box of dad's that had not been opened for 26 years to find his personal paperwork and found more than 500 negatives in there of celebrities taken between 1961 and 1964, and some family pictures.'

The brothers have been going through the box and converting the negatives using an app. The images came out a little blurry but it didn't stop them uploading the photographs to social media.

'If we want to do anything with them in the future we will have to invest in professional digitalisation, but it is quite costly. Our purpose this year is to prevent any further loss of his work. At this particular time with Covid and people struggling with their mental health, we hope that sharing the photographs will bring some cheer in these difficult times and create a little bit of happy wellbeing. We want to get them into the public domain and at least when we go they will still be around.' 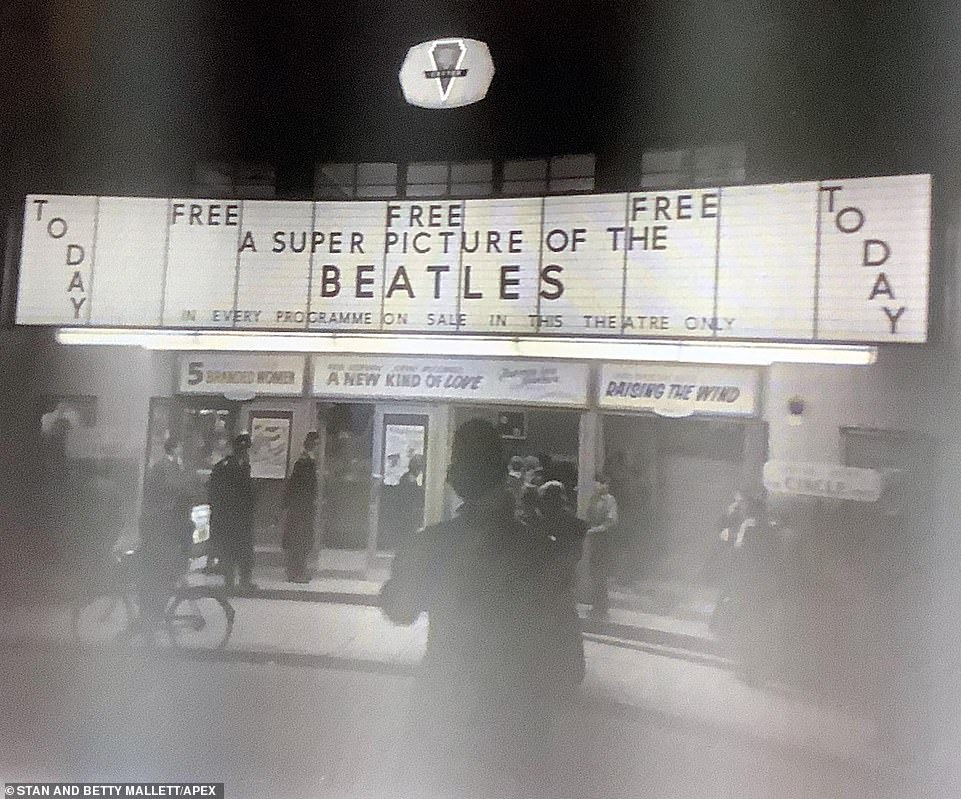 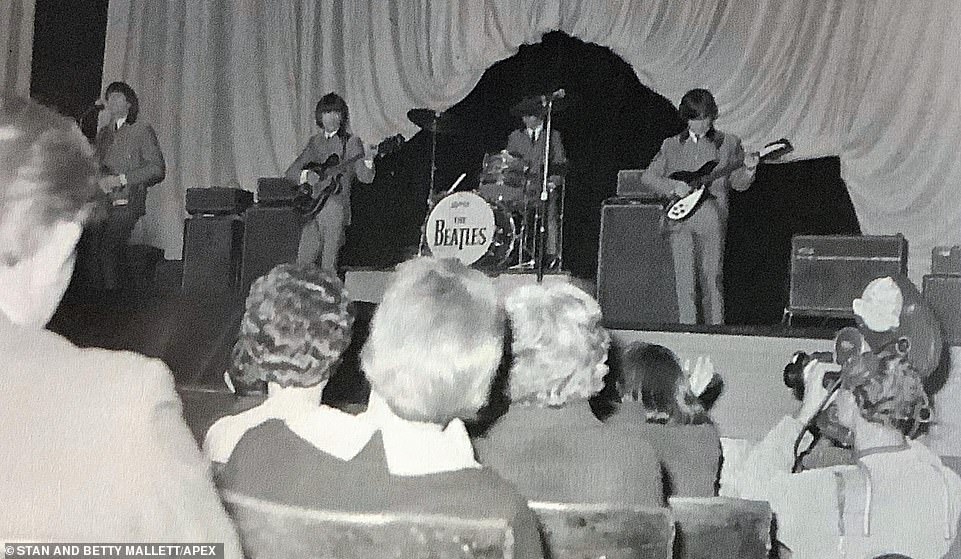 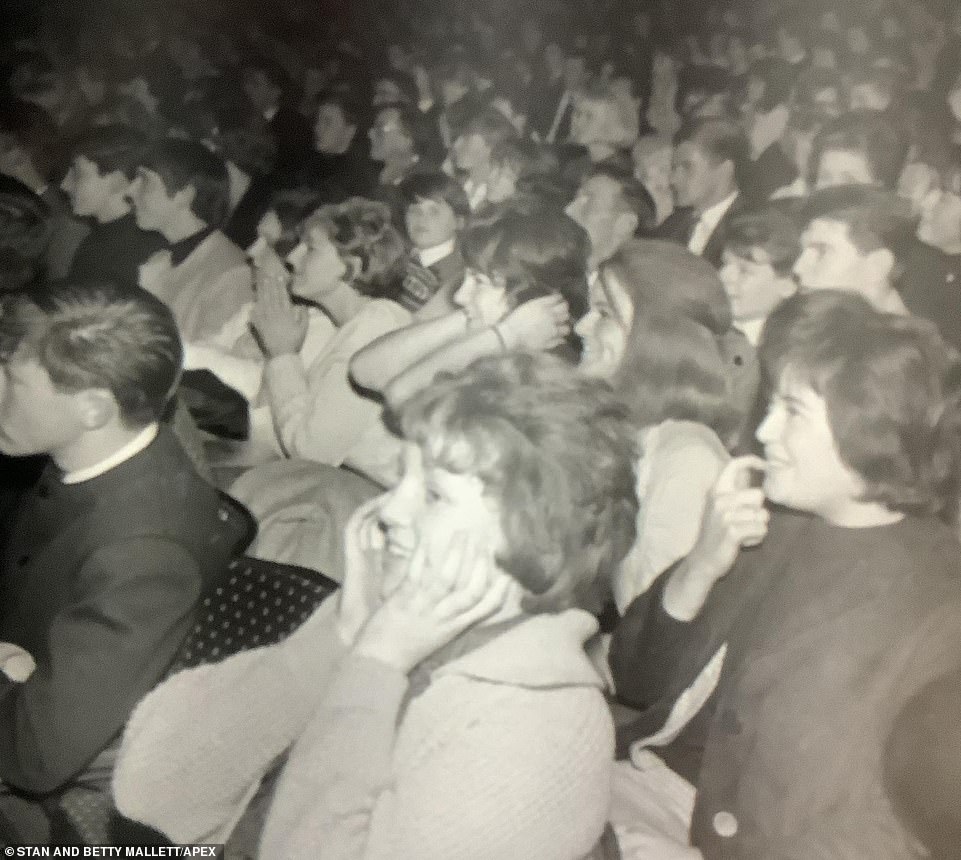 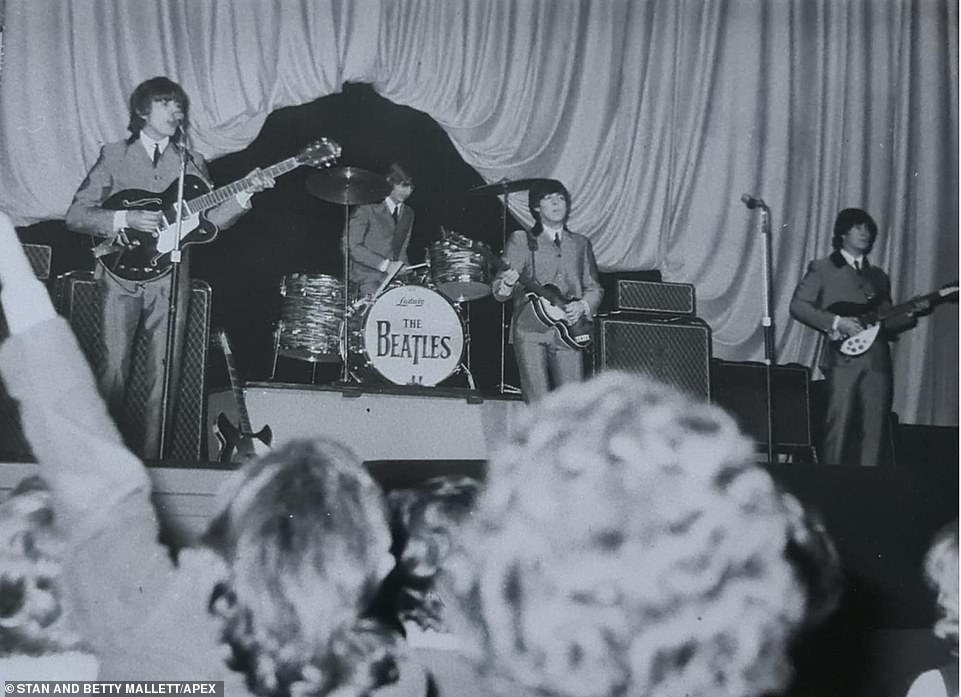 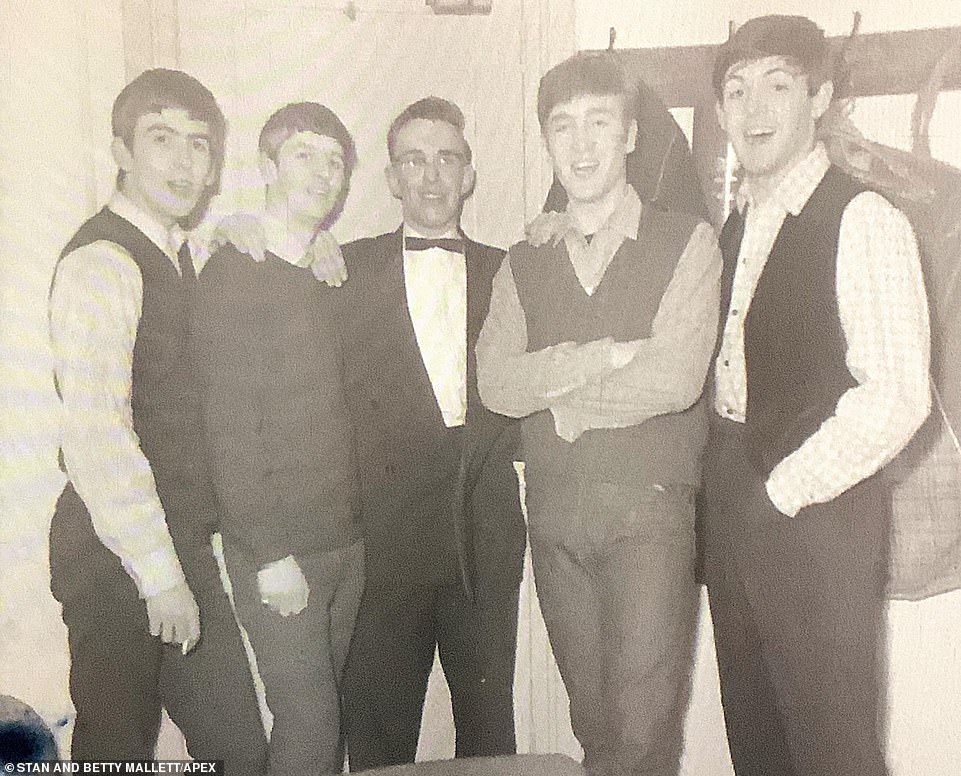