Unheard John Lennon interview tapes are up for auction 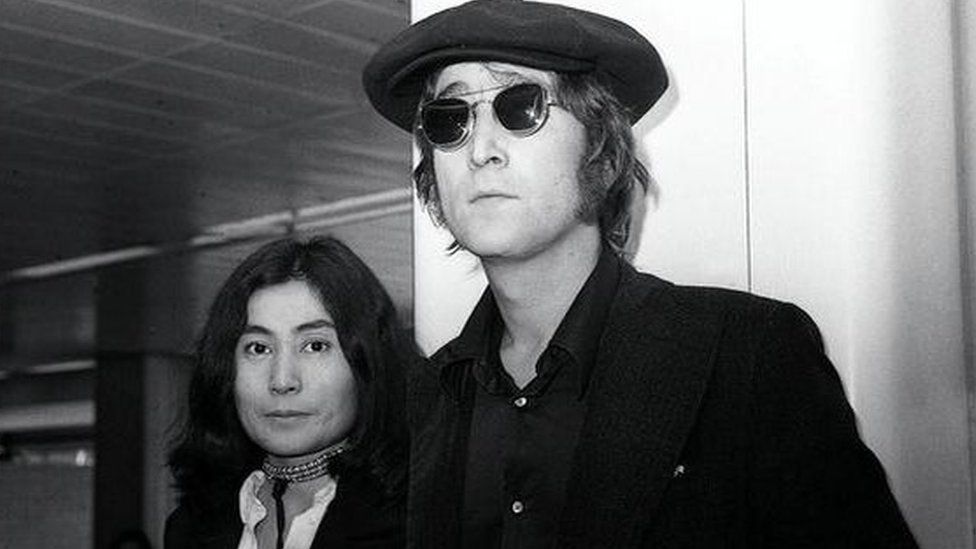 A set of previously unheard interview tapes featuring John Lennon speaking about his favourite Beatles songs are to be sold at auction.

Canadian journalist Ken Zeilig recorded the 91 minutes of interviews with the star, and Yoko Ono, on three separate occasions during 1969 and early 1970.

It is believed only five minutes have been aired, in the late 1980s.

Lennon also speaks of his musical influences, the future of The Beatles and how his wife changed his life.

He said he thought the band had "a positive effect" on the youth of the 1960s. 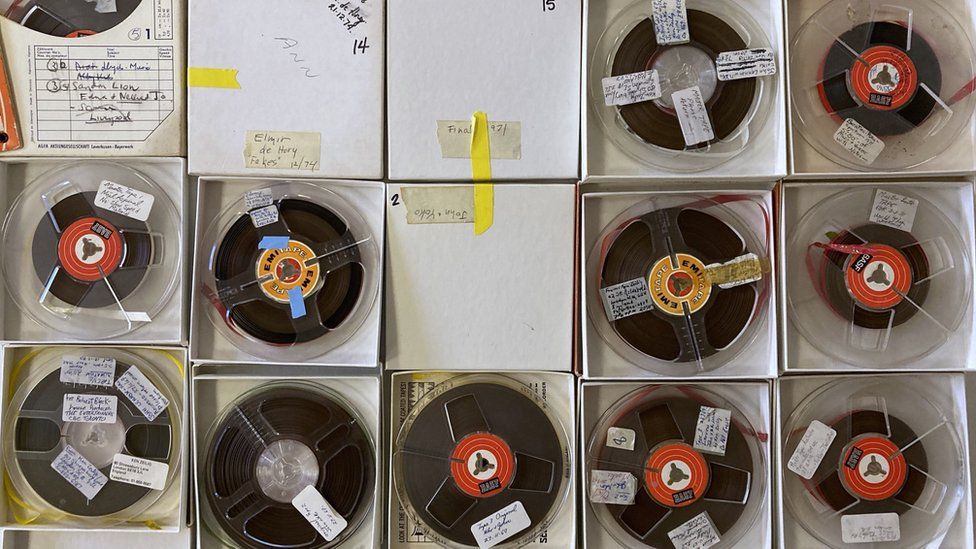 Lennon also recalls a Christmas memory in which he reached into a stocking and found a present of a mouth organ.

"That was one of the greatest moments of life, when I got my first harmonica," he said.

They were only recently found by the family of Mr Zeilig, who died in 1990.

A small section of the recordings was aired on the radio in America via the Lost Lennon Tapes, broadcast in the late 1980s, but the rest is thought to be previously unheard.

He said Beatles fans would be "amazed to hear the different topics they talked about, things he's probably never been heard to talk about previously".