John Lennon and his myth with number 9

John Lennon was born on 9th October 1940, not only was the number 9 his date of birth, but it was also significantly connected to many events and dates throughout his life.

"I lived in 9 Newcastle Road. I was born on the ninth of October, the ninth month [sic]. It’s just a number that follows me around, but, numerologically, apparently I’m a number six or three or something, but it’s all part of nine."

During his years of seclusion after the release of Double Fantasy, Lennon dove headlong into numerology and discovered that the number 9 is seen as a symbol of wisdom and initiation. People with the life path of 9 are seen as highly emotional, spiritual, intuitive and creative, but conversely they can be seen as egoistic and idealistic with a tendency to attract trouble.

"When the number 9 is noticed to be more than usually dominant in the dates and events of their lives, they will be found to make great enemies, to cause strife and opposition wherever they may be and are often wounded or killed either in warfare, or in the battle of life"

So what we do know about John's connections to the number 9 throughout his life that caused him to become so obsessed with it's significance? 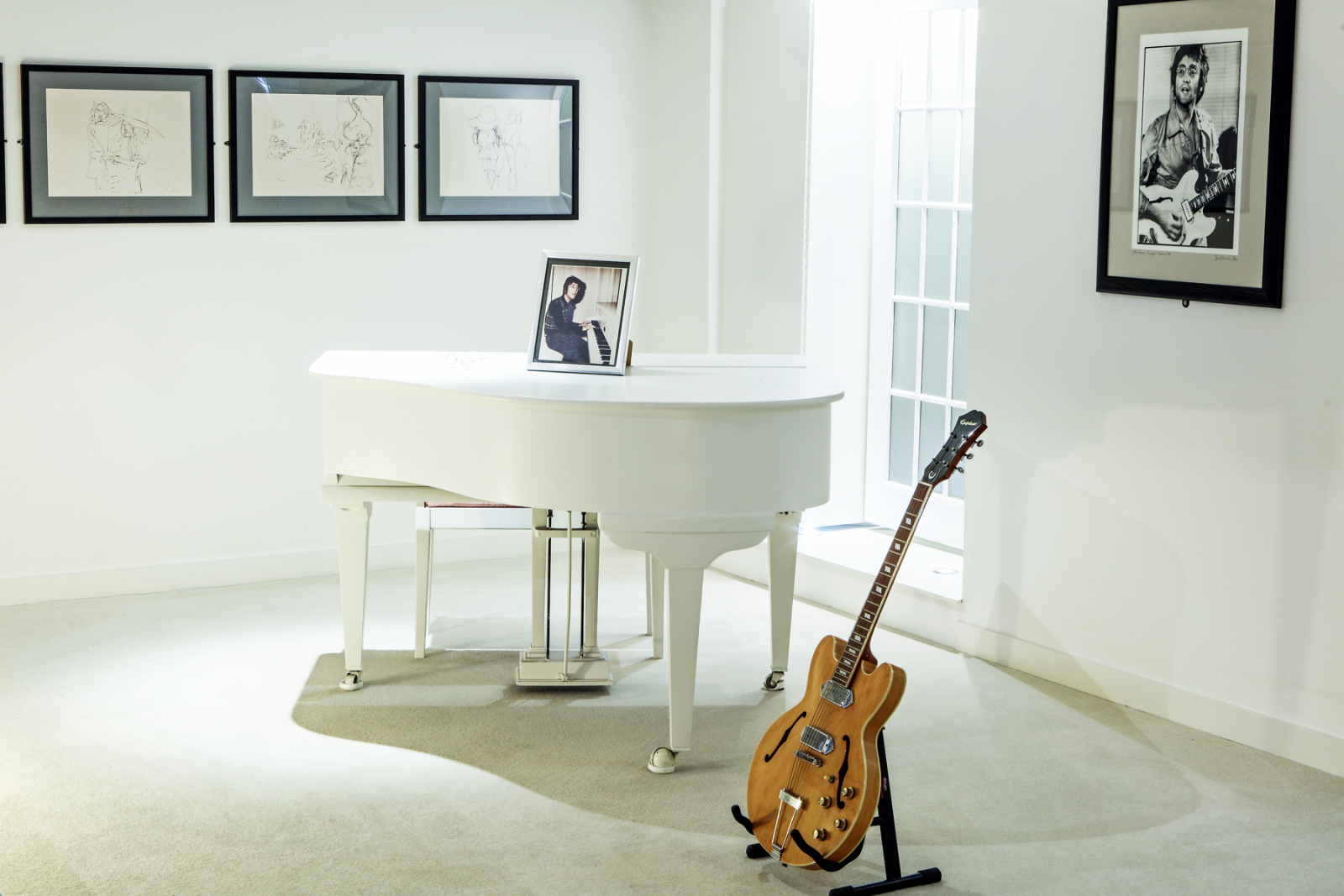 Many key dates and events in his life contained the number 9. He was born at 6.30am (6+3=9) on 9th October 1940, which is also the 9th day of the 9th month within the Chinese calendar. His birthday also fell on a Wednesday, which has 9 letters.

His mother, Julia, lived at number 9 Newcastle Road, Wavertree, Liverpool (all words which have 9 letters) and saw his estranged father, Alf, for the final time on 9th October, 1970. A young John travelled each day on the number 72 bus (7+2=9) to Liverpool Art College. He formed the band, the Quarrymen, with Stuart Sutcliffe and Paul McCartney, the band and surnames which all have 9 letters.

The Beatles played at the Cavern Club for the first time on 9th February, 1961, and their future manager Brian Epstein came across them 9 months later on 9th November, which ultimately started a business relationship which resulted in the group securing a record deal with EMI on 9th May, 1962. Later, The Beatles made their famous Ed Sullivan Show debut on 9th February, 1964, which effectively launched the band onto the worldwide stage.

John later met and married Yoko Ono and lived for a time in an apartment on West 72nd Street, New York and their first apartment in the Dakota Building was number 72, like the bus he used to catch in Liverpool (7+2=9). Their son Sean, shares his birthday with his father, born on 9th October, 1975. In April 1969, John legally changed his name to John Ono Lennon, and there are nine 'o's in the combined names of John Ono Lennon and Yoko Ono Lennon. 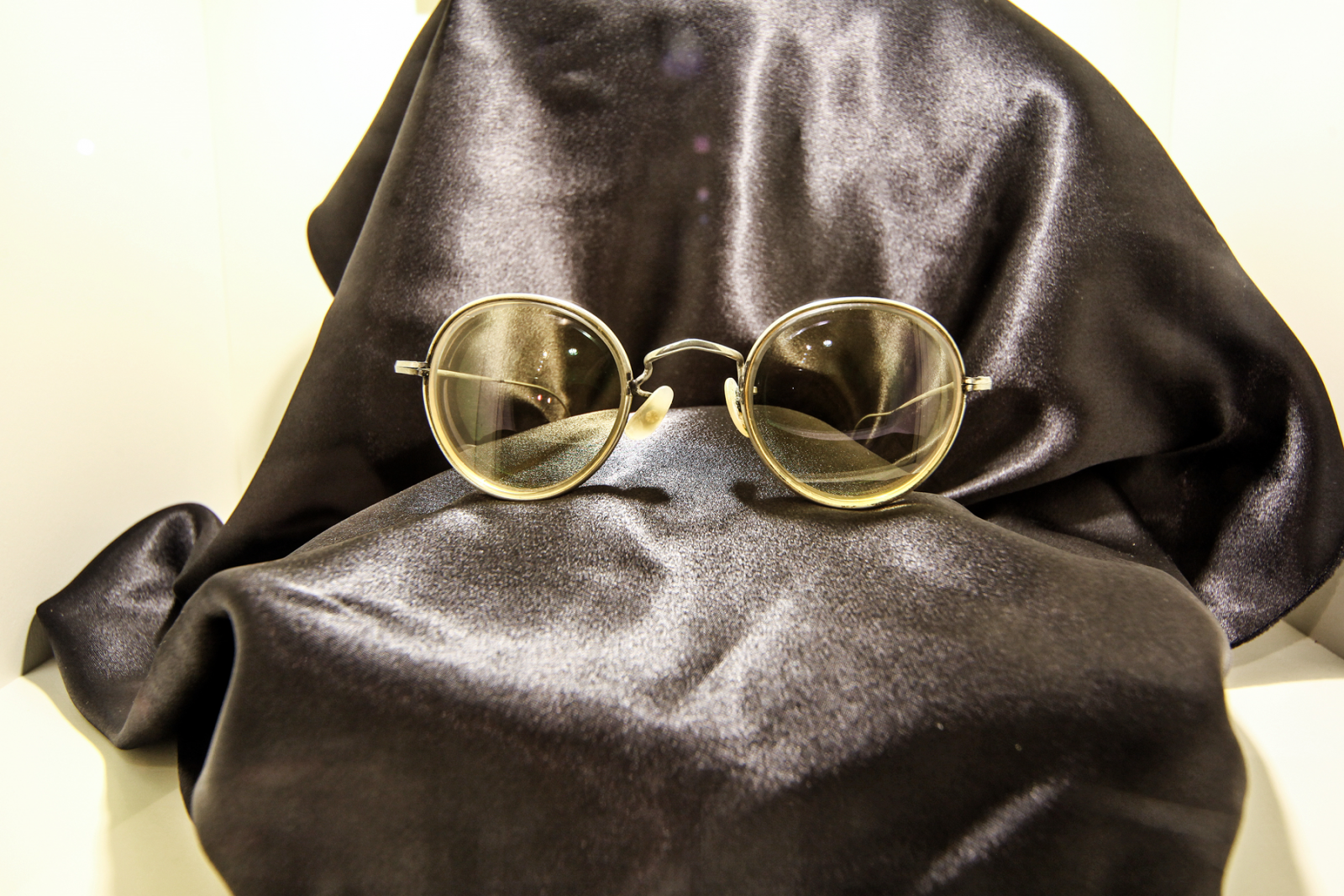 Perhaps the most significant use of the number 9 in John's music was the White Album's 'Revolution 9', an experimental sound collage influenced by the avant-garde style of Yoko Ono and composers such as Edgard Varèse and Karlheinz Stockhausen. It featured a series of tape loops including one with a recurring ‘Number Nine' announcement. John said of ‘Revolution 9':

"It's an unconscious picture of what I actually think will happen when it happens; just like a drawing of a revolution. "One thing was an engineer's testing voice saying, "This is EMI test series number nine." I just cut up whatever he said and I'd number nine it. Nine turned out to be my birthday and my lucky number and everything. I didn't realise it: it was just so funny the voice saying, "number nine"; it was like a joke, bringing number nine into it all the time, that's all it was."

One of The Beatles' earliest songs was 'One After 909' which John wrote whilst living in his grandfather's house in Newcastle Road.

John Lennon's song ‘#9 Dream', which supposedly came to him in a dream with no specific meaning, was released in 1974 on Walls and Bridges, which was also his 9th solo album, issued in the 9th month of the year. It peaked at No.9 on the Billboard Hot 100 Chart in the USA when released as a single. The chorus – ‘Ah! Böwakawa poussé, poussé' – features 9 syllables. The Walls and Bridges album cover depicts a drawing he did in school when he was 11 years old, featuring the number 9 on the back of a football player's shirt.

John's beloved piano, which was held in the Record Plant Studios in New York and used to compose the album, is currently on display at The Beatles Story, alongside many other items of John's, including his spectacles and jacket from the iconic Imagine documentary video. John used the piano just hours before he was tragically shot and killed in 1980. 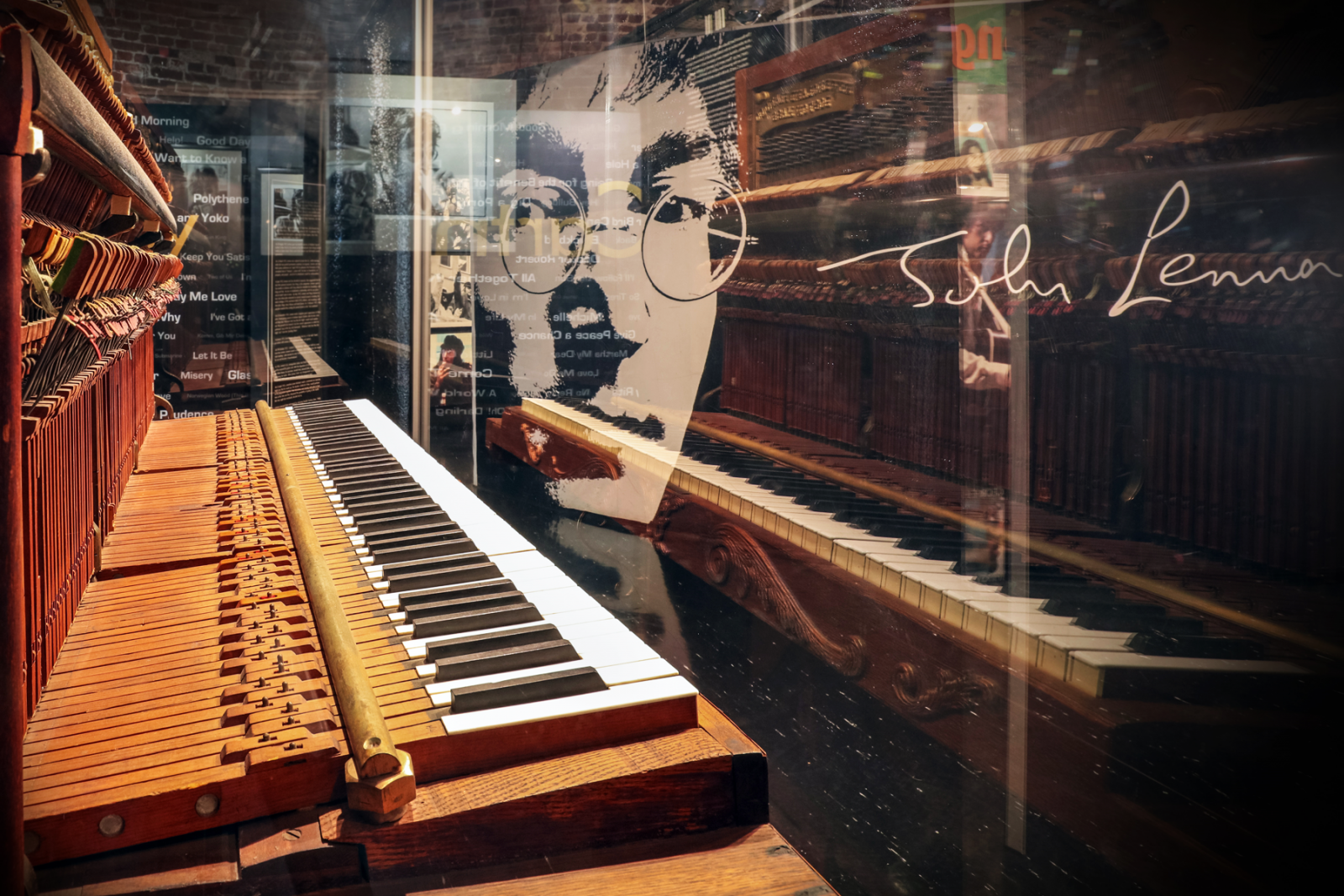 John did reveal shortly before his death that: "numerologically, apparently I'm a number six or a three or something, but it's all part of nine". Whether the number 9 was fated for John or not is speculative, however he was acutely aware that the number played a large and recurring part in his incredible life. John, his music, ideas and impact on the world continues to be celebrated for many more years to come.