Never before seen pictures emerged about John Lennon and Yoko

In January 1970, John Lennon and Yoko Ono returned from a trip to Denmark with short hair, a symbolic gesture of a new phase in their lives. John had secretly quit The Beatles and was beginning work on music for his debut solo album, Plastic Ono Band. “There was an immediate request from the media to get pictures of the Lennons sporting their new art school look,” Richard DiLello, who worked at The Beatles’ Apple Records, tells us. “I was in the press office with Derek Taylor and as the requests for photo sessions with them continued to come in, I asked him, ‘Do you think John and Yoko would let me photograph them?’” 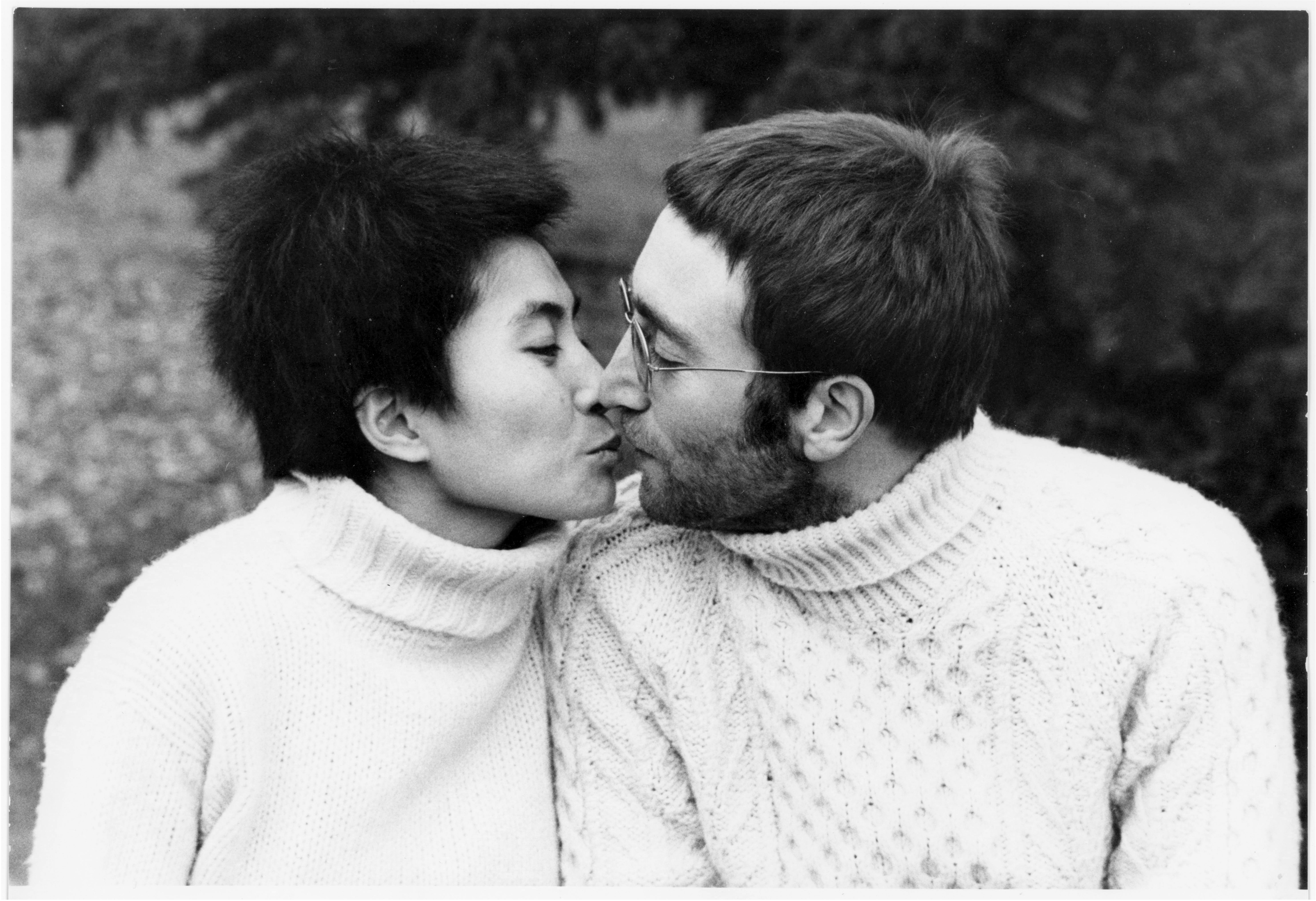 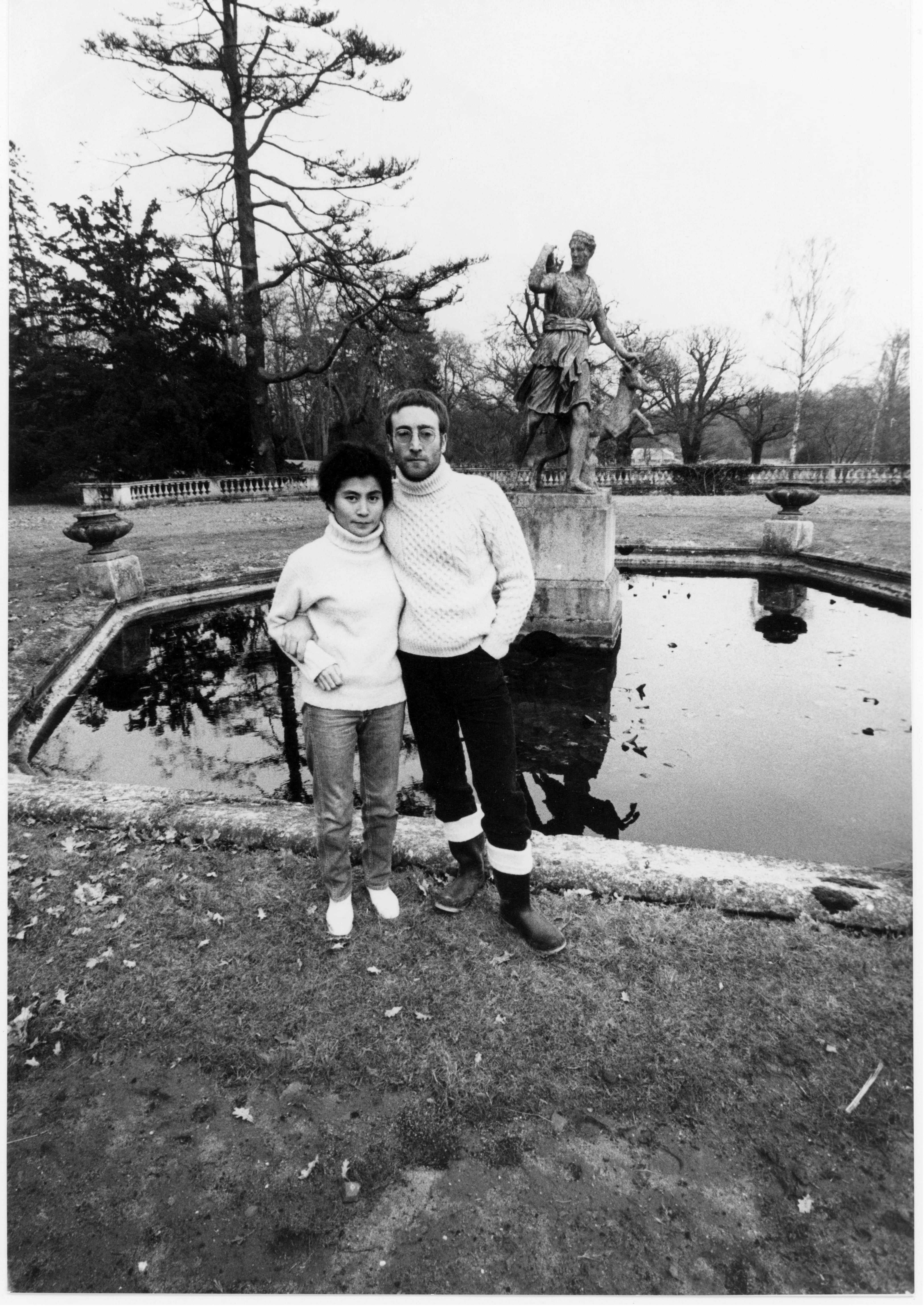 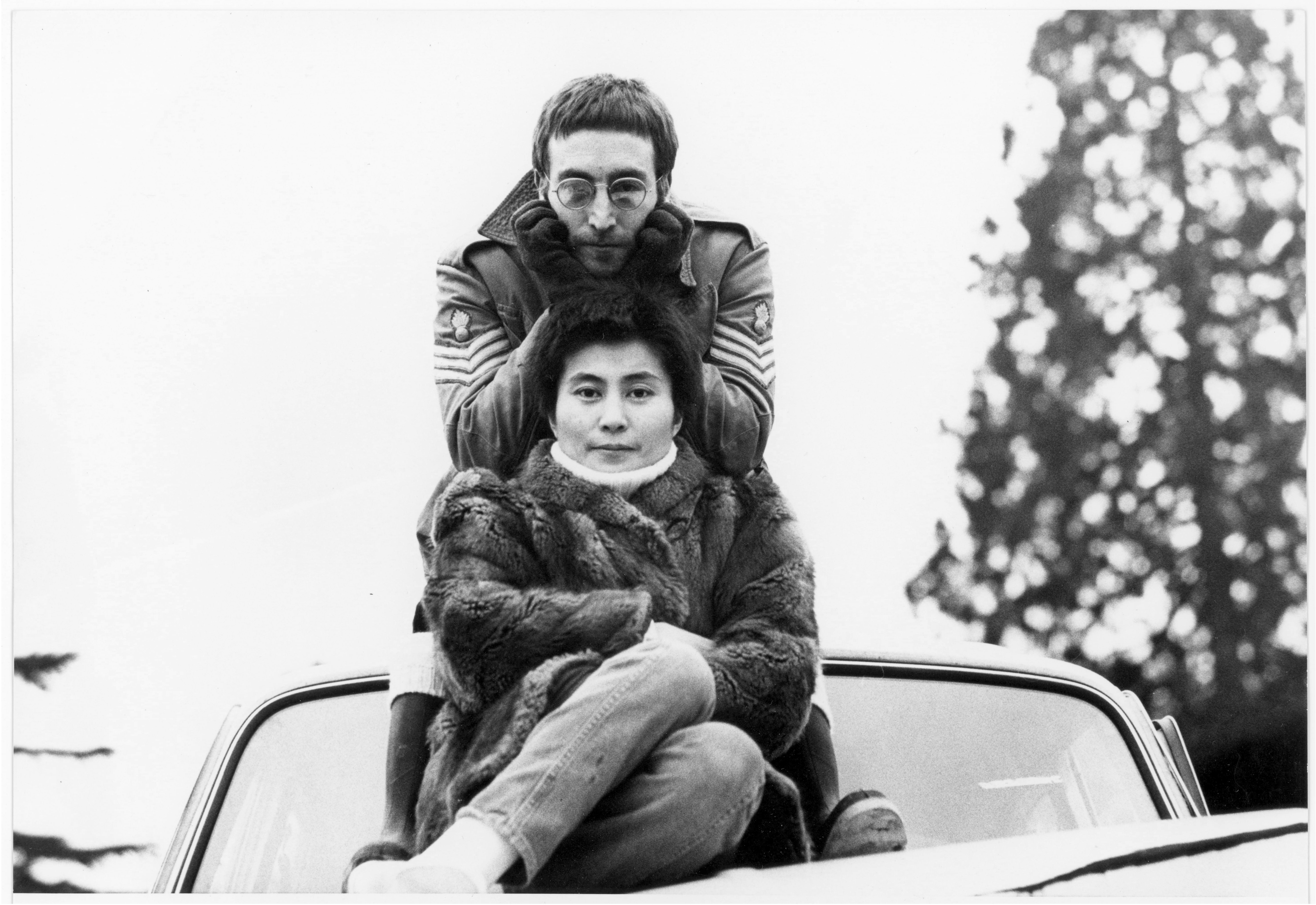 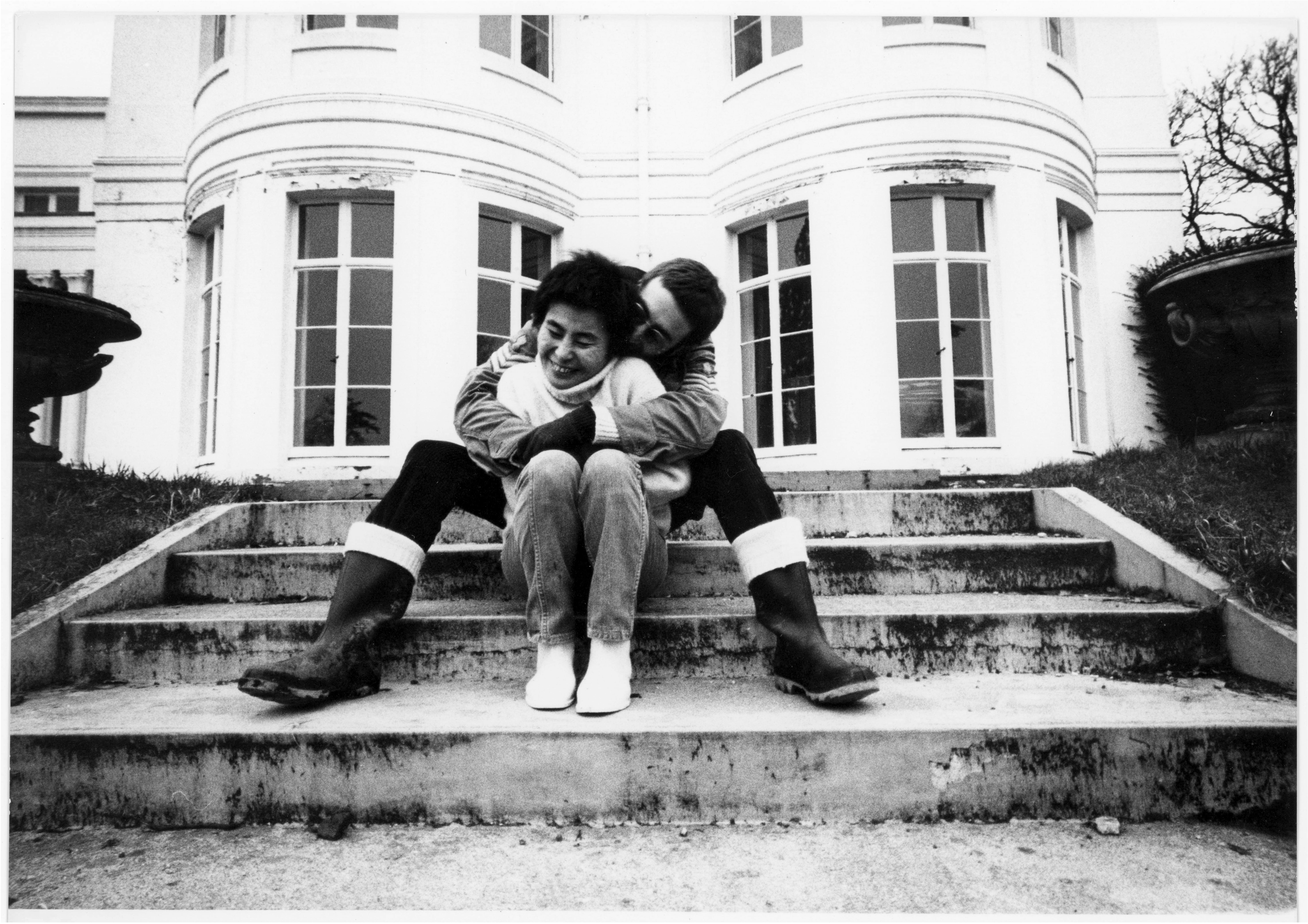 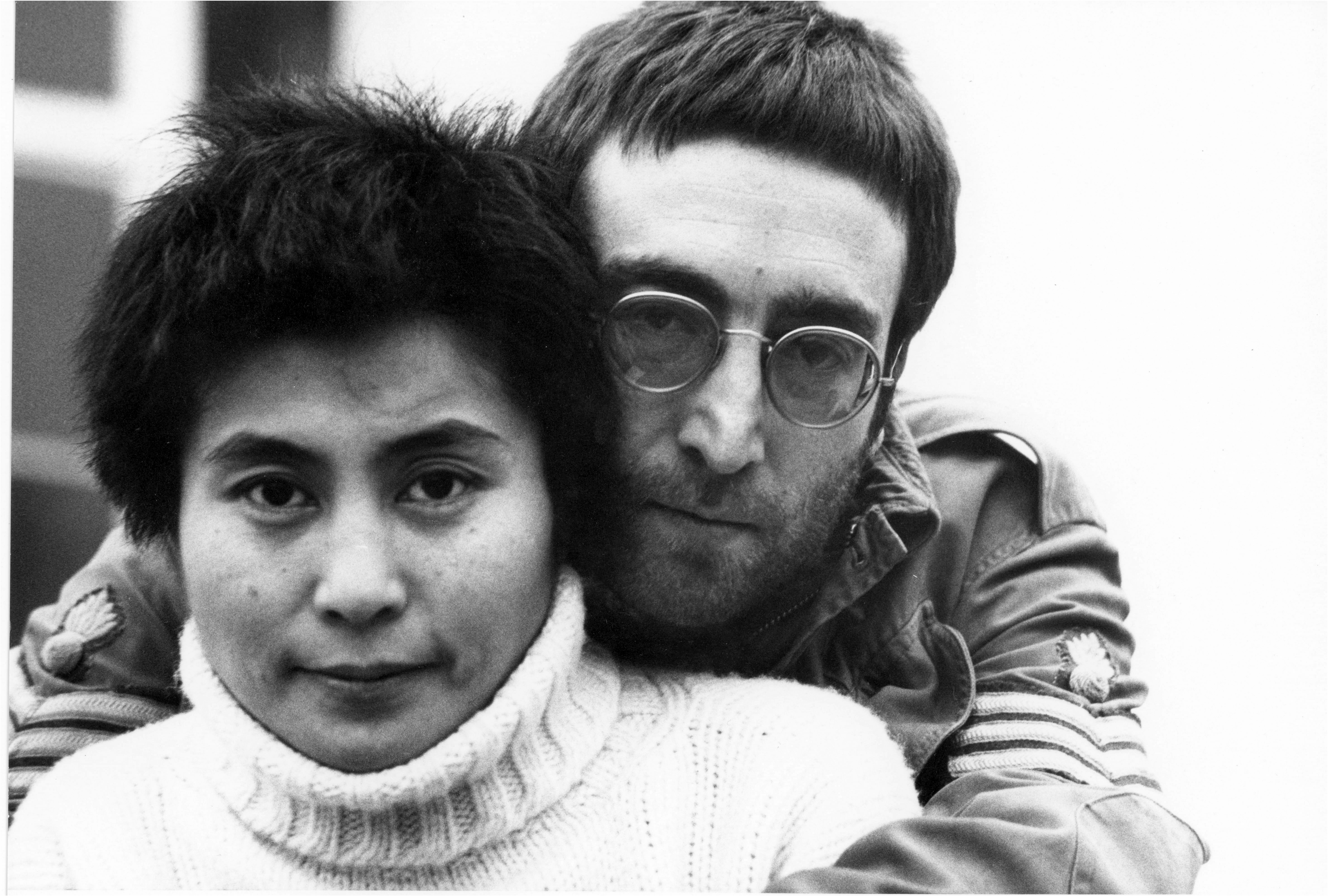 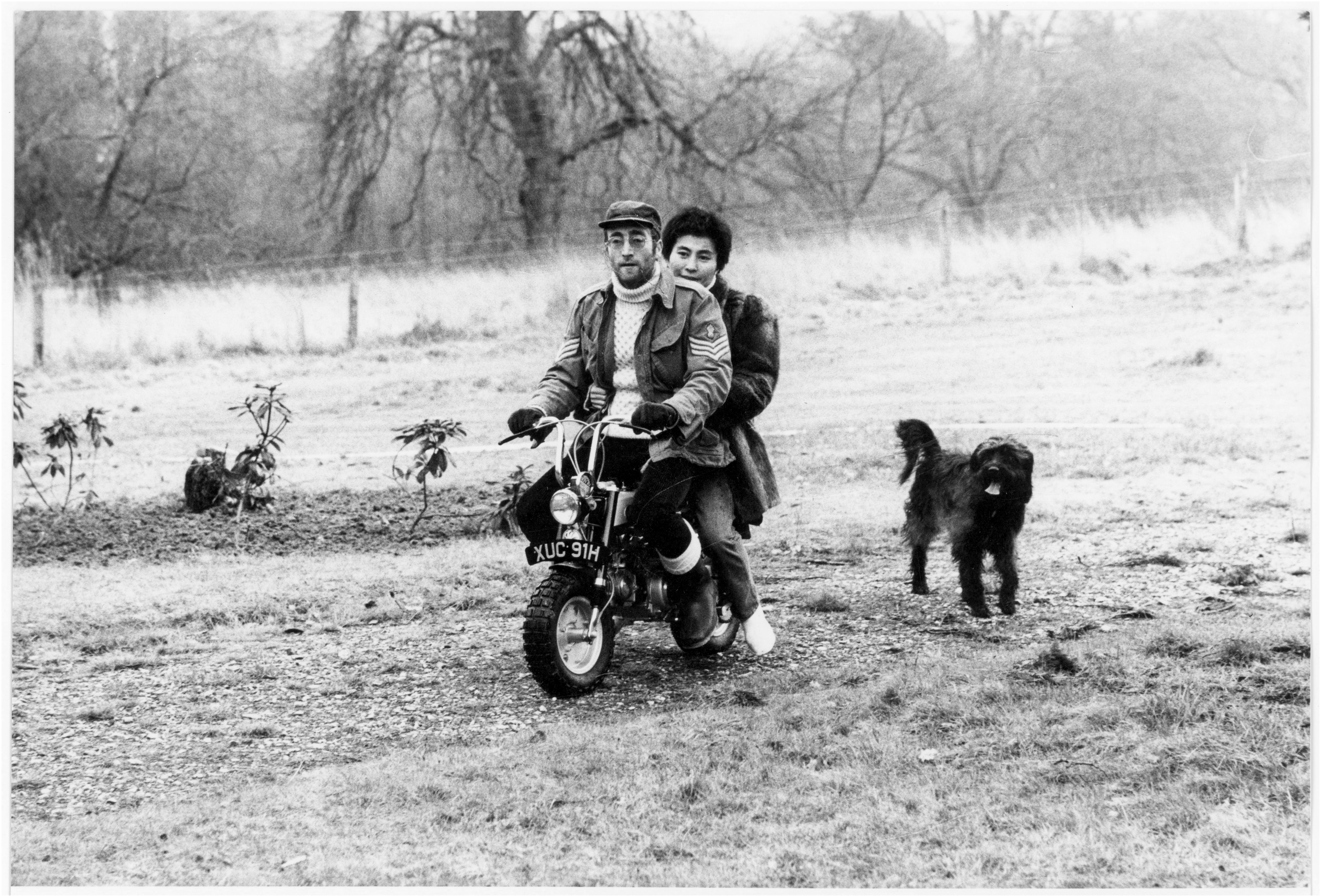 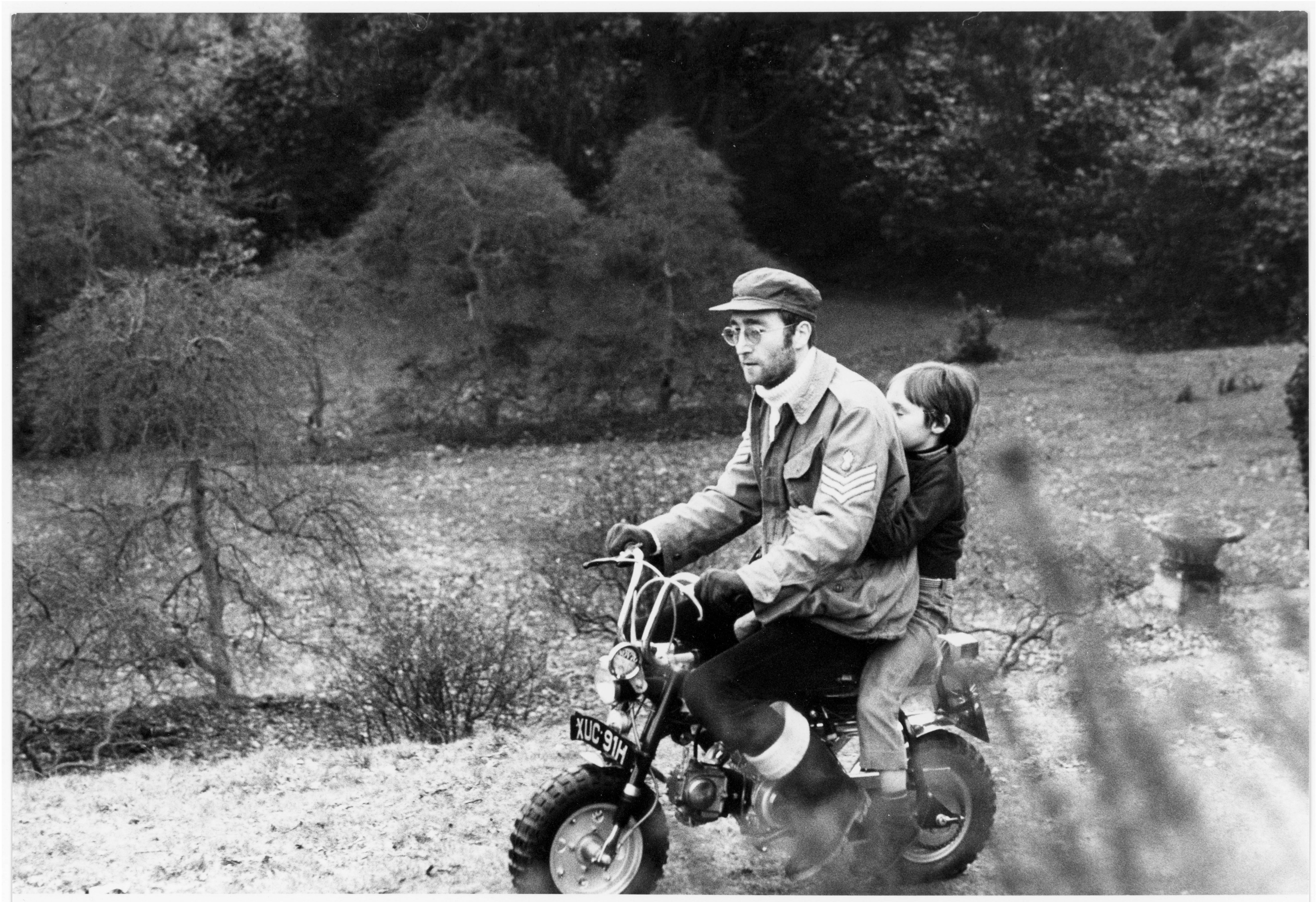 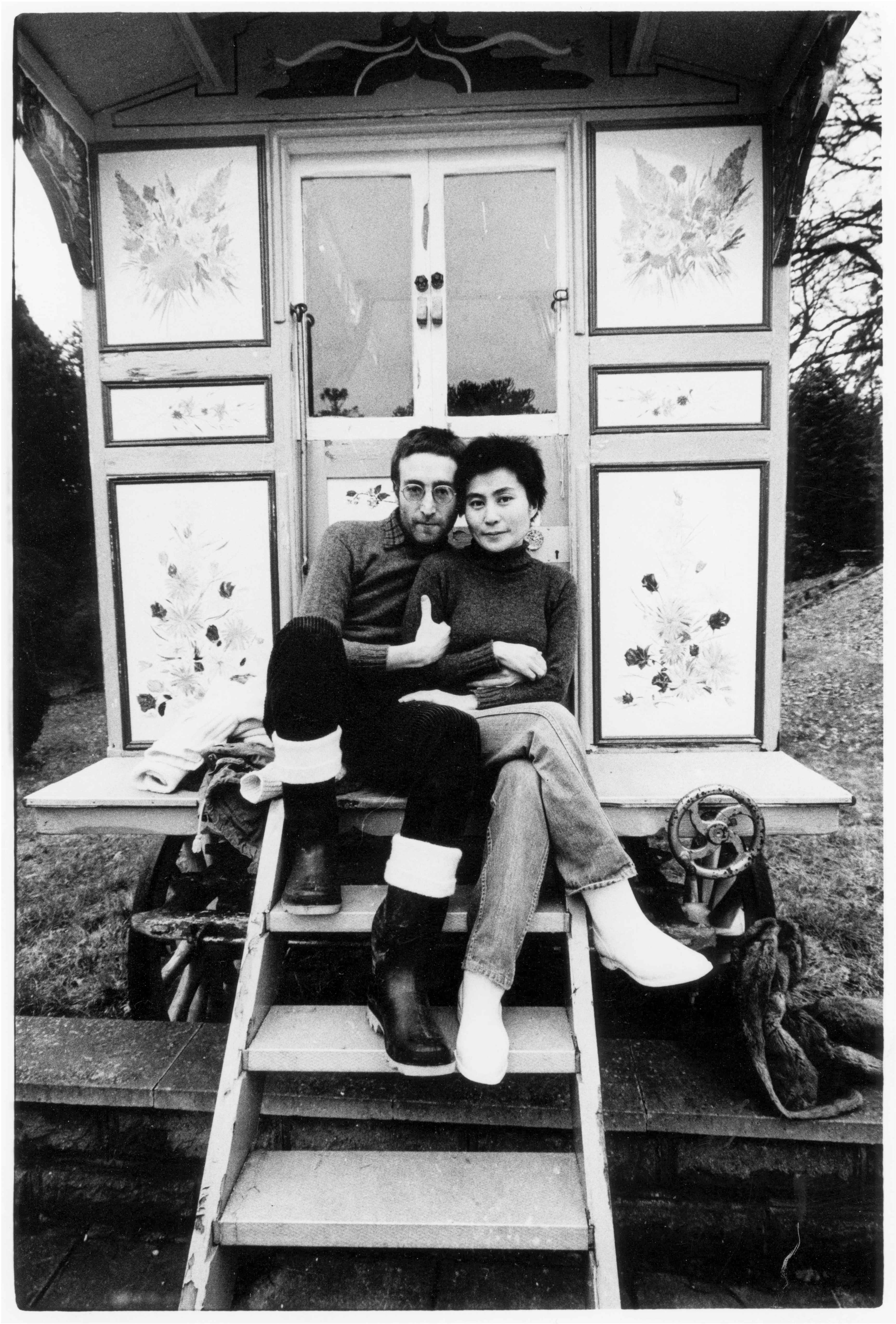 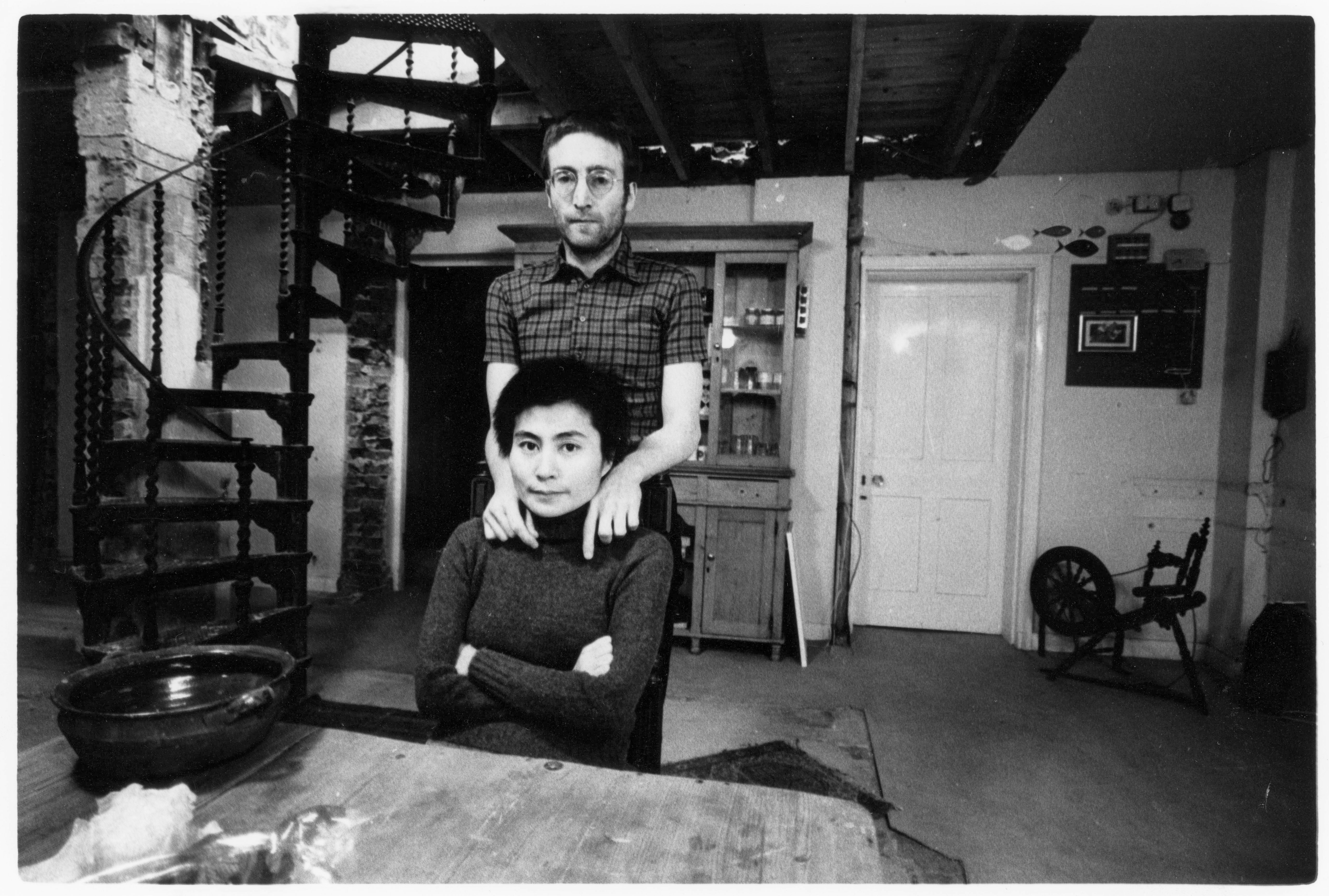 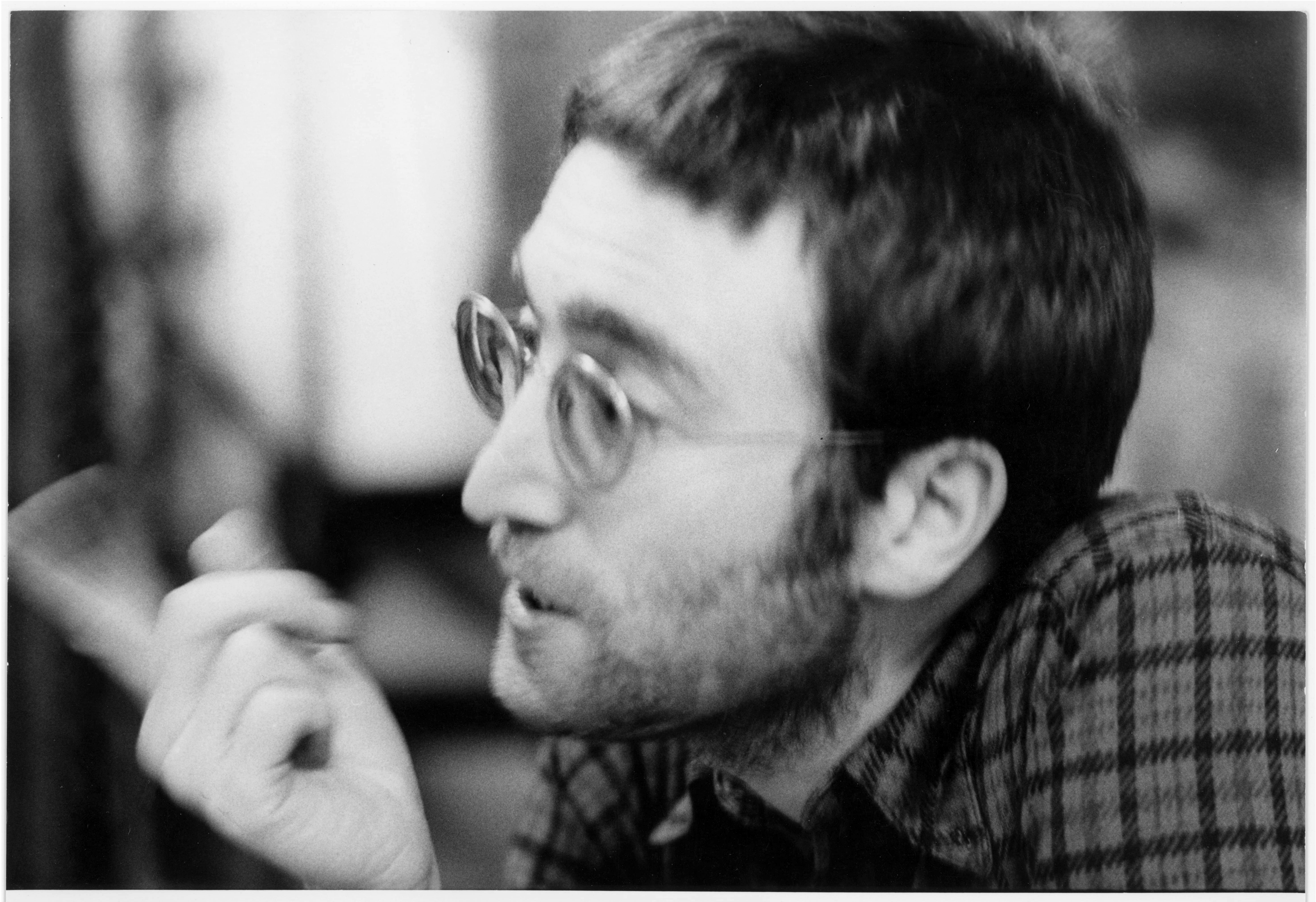 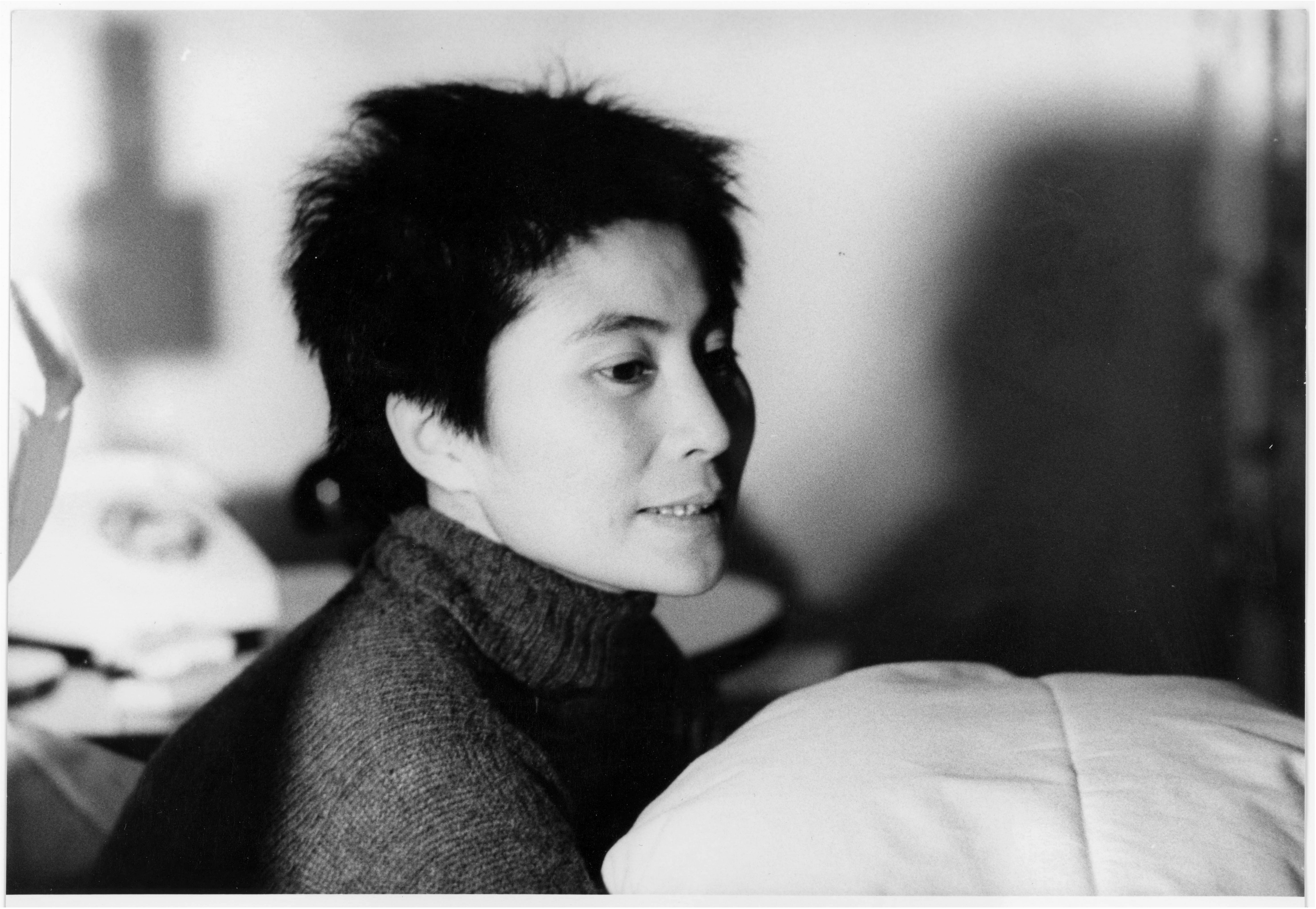 Do you like the article? Tell us your opinion! Hare it to let other Beatles fans know about it!