Why did The Beatles change their first drummer for Ringo?

Looking back, it’s hard to imagine The Beatles without Ringo Starr. For all the knocks he’s taken over the years, most would agree now that Ringo was the ideal drummer for the band. It has as much to do with his personality (wry, happy) as it does with his talent (steady, always tasteful).

But that certainly wasn’t the case in 1962. Then (and for the previous two years), Pete Best played drums for the group. He’d joined the band at the invitation of Paul McCartney, just before The Beatles went to play Hamburg for the first time.

In August ’62, just as the band was about to get its first real recording contract, Beatles manager Brian Epstein called Best into his Liverpool office and fired him. Considering an angry fan head-butted George Harrison over the move, it’s fair to say not everyone agreed with the decision.

Contrary to some stories that went out over the years, the move didn’t come because Best’s hair didn’t fit in or he was so pretty he made the other Beatles jealous. Bringing Ringo aboard was mainly about business. 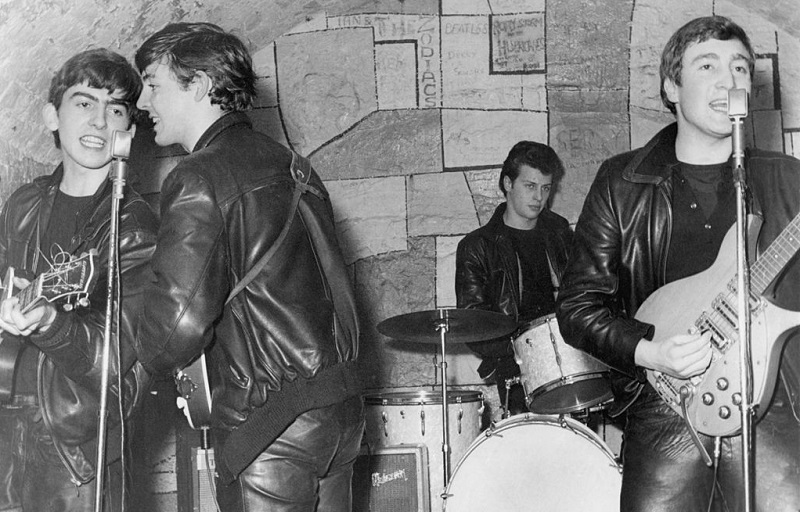 You can’t really talk about the wild success The Beatles had over the years without mentioning producer George Martin. From the first time the group got into a recording studio, Martin was the unflappable professional who got what he could and delivered a polished record with it.

The Beatles recognized this from the start. When Martin told them Best was fine for live shows but wasn’t good enough to record with, the drummer’s days in the band were numbered. Martin’s request for a session drummer effectively ended Best’s career with the group.

For his part, Martin expressed surprise that the band decided to ditch Best. Referencing Pete’s good looks, Martin actually believed they would use him for their concerts and record with someone else. But The Beatles had no intention of doing that. Instead, they brought Ringo aboard.

Ringo, who was playing another popular Liverpool band at the time, had sat in with The Beatles on several occasions and replaced Best when the latter couldn’t make a gig. Ringo was also a few years older than Paul and already had a stage name, so the others thought he was cool. 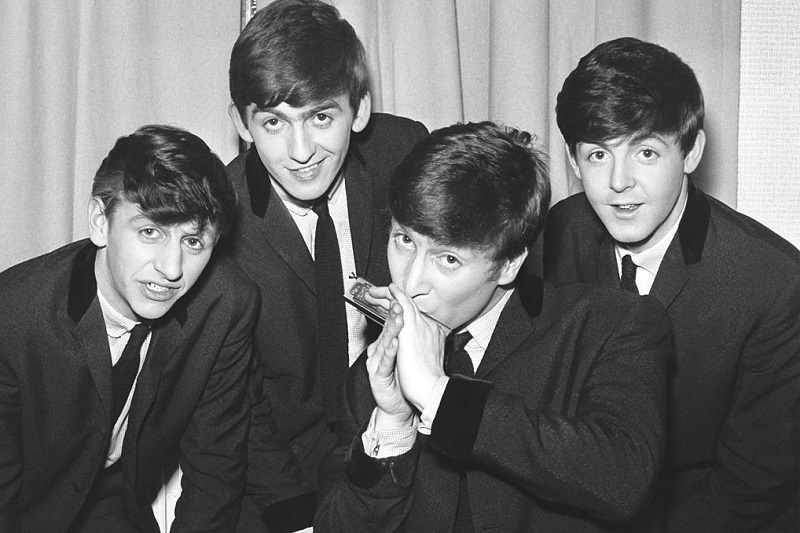 But Martin had no intention of letting any drummer who wasn’t up to par play on the early Beatles tracks.

Ringo didn’t get to play on the first record, either.

In a funny twist, Martin quickly put Ringo in his place after hearing him play on the first Beatles sessions. Martin brought in a session drummer to try the tracks again and handed Ringo maracas to play on the record. (In later years, Ringo made sure to remind Martin of the slight.)

For his part, Pete Best did what anyone would do — he sat for TV interviews with his mom by his side. (In fairness, Mona Best had a coffee shop in the early ’60s where the band had gotten their start playing.)

After The Beatles recorded “Love Me Do” and “Please Please Me” in September ’62, they got on their way to becoming recording stars. As for the look and energy a young band needs, they already had that part down.

Over the years, the members of the band would occasionally take Ringo for granted. But they knew his talents all too well by the end of The Beatles’ run. When John Lennon made his first solo record in 1970, he had Ringo on drums.