Who do you think the fifth Beatle was?

One of the greatest ever ongoing debates of popular music - who was the fifth Beatle? Can we talk about such a thing at all?

Over the decades, the argument has often become frivolous, with anyone who so much as made a cup of tea or opened a car door for the Beatles claiming somehow to be the fifth member.

And in a way, it’s a silly question. The Beatles were a close-knit unit of four, made up of John, Paul, Ringo, and George, and no-one else. But here is our selection of the serious claimants to the title.

Sir George Martin had a far better claim than most. He took a punt on The Beatles by signing them to a record deal when no-one else would touch them. Just as importantly it was he who, as producer, honed the sound of the Fab Four at Abbey Road studios, helping them create a string of timeless classics.

Paul McCartney gave his opinion in a moving tribute to Sir George today when he said: "If anyone earned the title of the fifth Beatle it was George."

But the debate is likely to continue.

The Beatles’ manager until his untimely death in 1967, under still mysterious circumstances. Along with Sir George, Epstein could legitimately claim to be the joint “fifth Beatle”.

While it was George Martin who developed the Beatles as recording artists, it was Brian who transformed their image from rough-house, leather jacketed “scallies” to the sophisticated pop idols who could appear before the Queen at the Royal Variety Performance and later be awarded MBEs.

Harrison was apparently fed up by bickering between band members and brought in Clapton, already a legend on electric guitar, to do the weeping guitar bit in this brooding standout off The White Album. Clapton managed to deliver an anguished bit of guitar commentary on Harrison's enigmatic lyrics and did so without pulling the song out of The Beatles' comfort zone.

According to Clapton even if The Beatles had considered him to join the band (allegedly John Lennon had the idea) he would have refused it because despite he was an already recognised musician and great friend of The Beatles he felt himself as an outsider when around the band as the closest and exclusive community of four.

Billy Preston is another situation where Harrison tried to make the other Beatles play nice by bringing in a respected musician from outside the group to defuse some of the tension. The group loved Preston's work so much that he ended up playing keyboards all over the songs from the Let It Be sessions. Perhaps his most memorable and soulful turn comes on McCartney's boogeying hit single Get Back. The only guest musician amongst several ones in The Beatles’ works was Billy Preston to be officially credited as guest artist on a Beatles record. 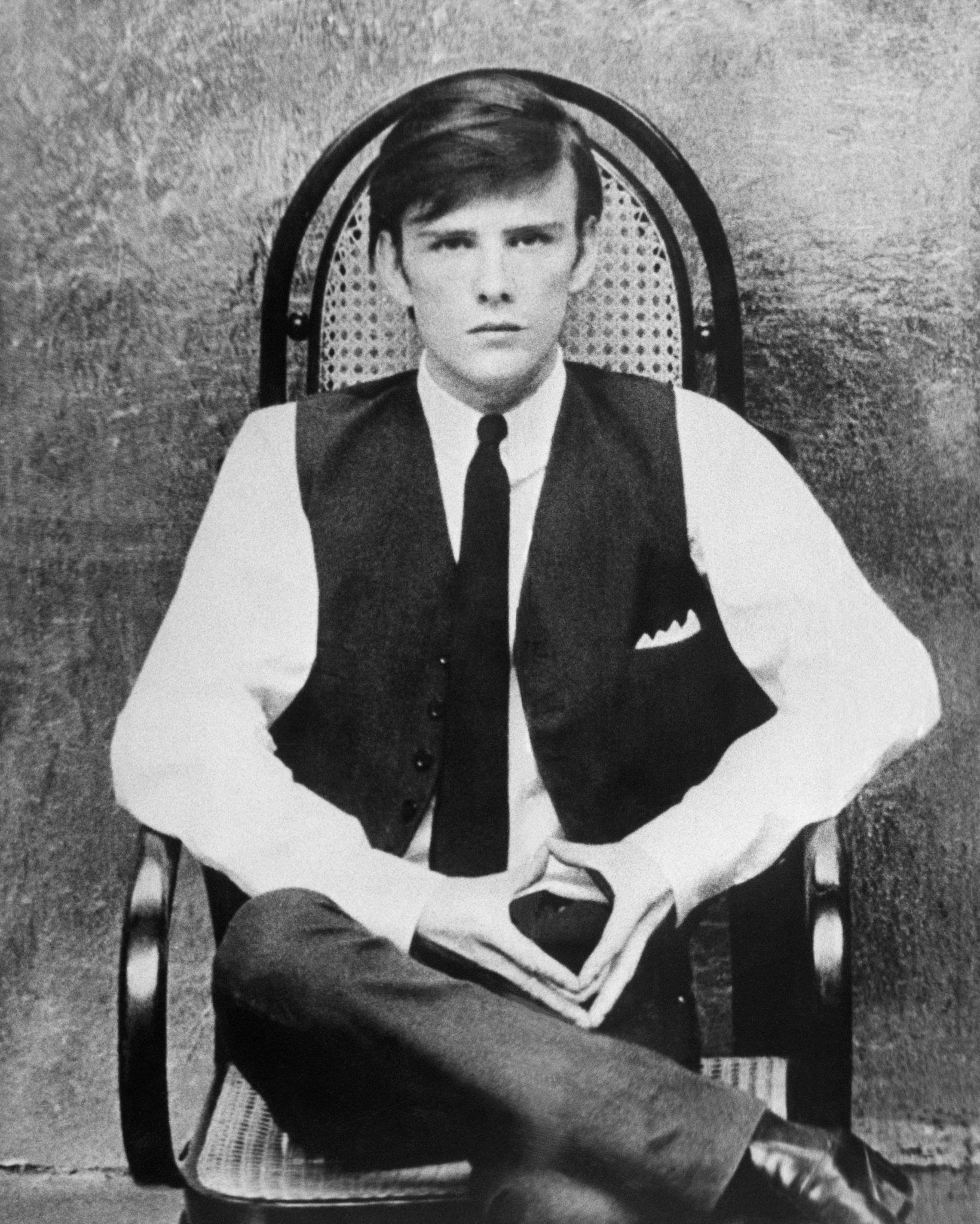 John Lennon was instrumental in easing his Liverpool College of Art pal into the group as bass player, even though Stuart had no particular skill as a musician. But during their riotous, pre-fame Hamburg days, the presence of Stuart attracted the attention of a certain photographer called Astrid Kirchherr, who captured their raw charisma on camera and was also said to have transformed them from “Teds” to “mop tops.” 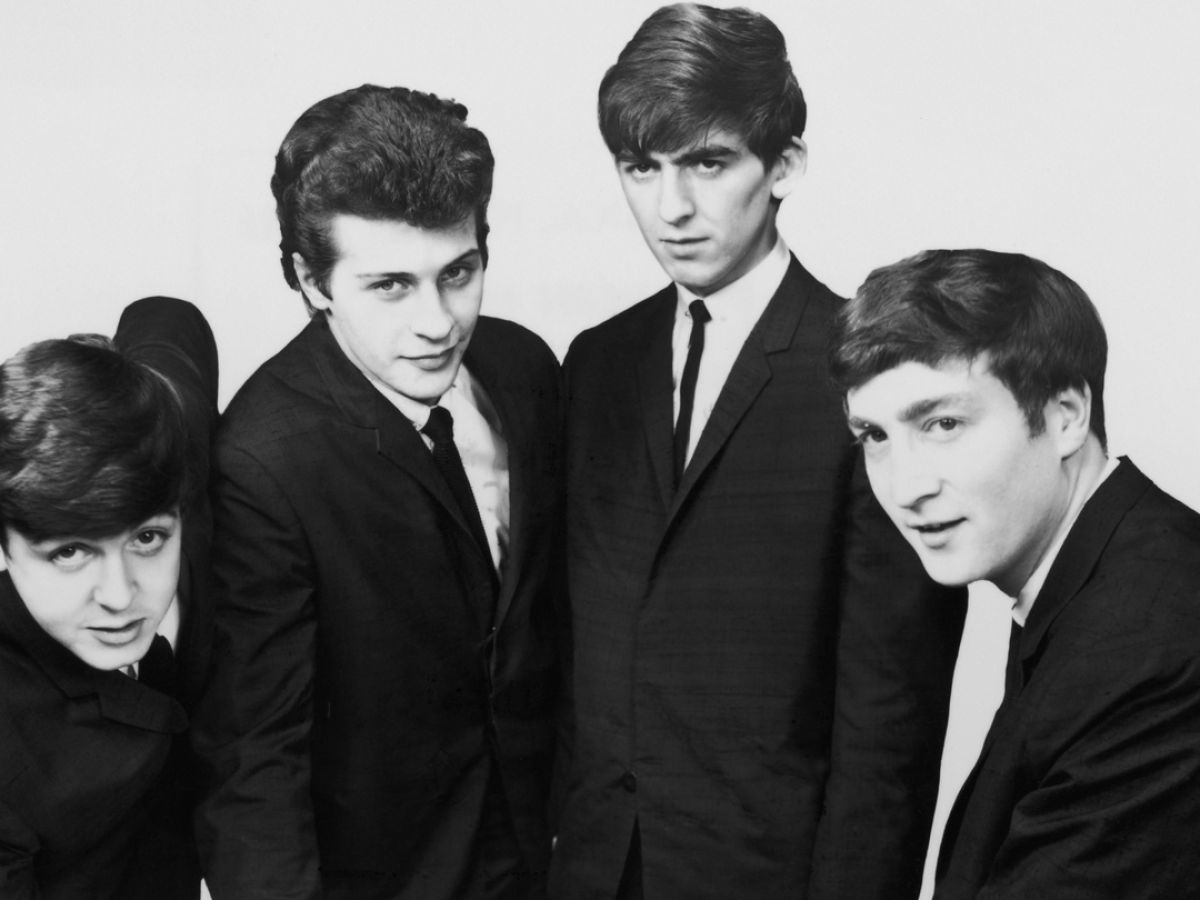 It came as a shock to everyone - not least to Pete himself - when he was sacked as the group’s drummer just before they hit the big time. Although the reasons for his abrupt dismissal has led to all kinds of conspiracy theories, not least because he was generally reckoned to be the best-looking member of this first incarnation of the “Fab Four”, the real reason is probably the most prosaic: that he wasn’t a good enough drummer. Another candidate for the fifth Beatle, and perhaps the most obscure one of them all, is DJ Murray the K, a New York City disc jockey who played an integral role in getting the Beatles heard and played in America in 1964. Murray the K, who had worked as a DJ a year prior, was at the peak of his popularity as the leading disc jockey in NYC and had a prime airplay slot. An ardent supporter of The Beatles, he played Fab Four on heavy rotation and even dubbed himself as the fifth Beatle – an incredible marketing ploy. By doing so, he created a mystique surrounding the DJ’s personality as well as the Liverpool lads who, along with their manager Brian Epstein, were on the verge of breaking the States. 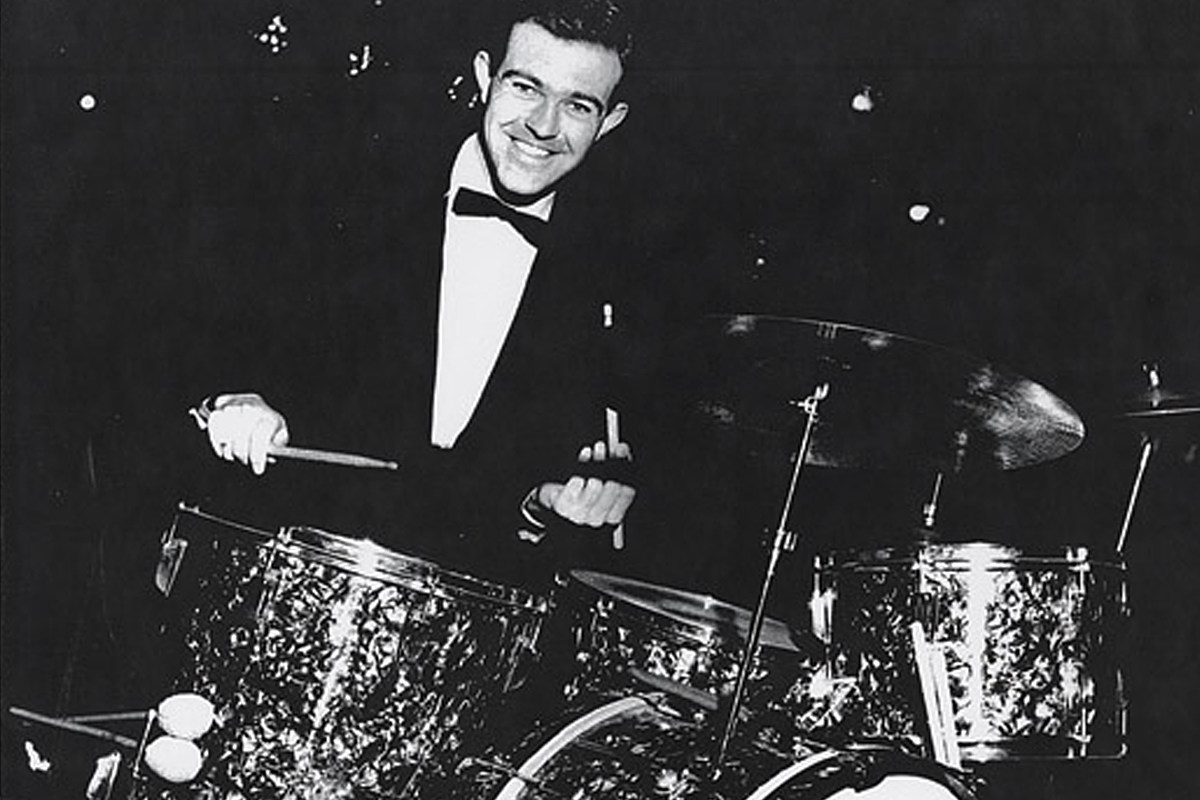 In fact, not having a good enough drummer seems to have been a perennial problem for the Beatles in their early days.

When it came to recording their all-important debut single for Parlophone, Love Me Do / PS I Love You, producer George Martin decided new boy Ringo’s drumming wasn’t up to the job.

He was substituted instead by session musician Andy, leaving poor old Ringo to hit a tambourine or shake maracas… According to Ringo’s statement in Beatles Anthology he never forgave this to Sir George.