The 10 best Beatles covers by other famous artists (Part 1)

The Beatles pioneered a lot of things and there are achievements no one ever has beaten to date, though with a help of mass and social media all information can reach anyone anywhere in no time even the ones we don't want. The Beatles are the basics and also the pinnacle of many things regarding rock history and pop-songwriting and many more thus it's not a coincidence other artist gladly picked sometimes from the Beatles' works. There were artists to cover a song merely for fun and there were the ones to cover a song for marketing reasons because to play the songs of the world's most famous band is a pretty good deal for publishing income. There were the merely fun fueled covers to pay tribute to their loved ones and there were artists who made someting completely new out of their favourite Beatles songs to deliver themselves into it as much as they could. Here are the 10 best Beatles covers by other famous artists.

Deep Purple are registered as one of the founders of classic rock (and heavy metal), though the original sound of the band was much softer and soulful than we remember from Smoke On The Water. 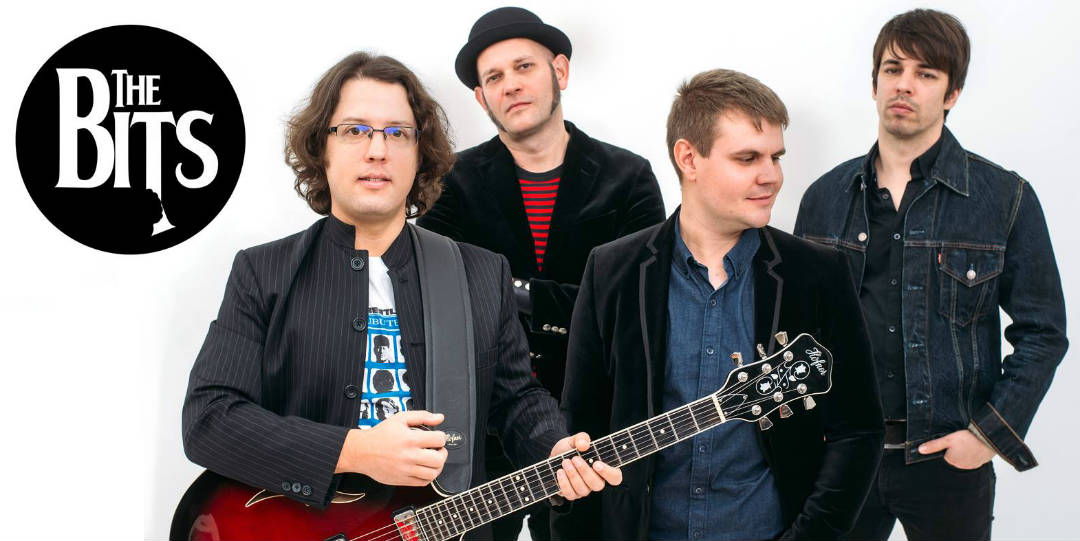 3 years after The Beatles' original song could be heard Deep Purple released their first album titled Shades Of Deep Purple featuring this Beatles song which is a great example of the soul, psychedelic and hippie sounds just like you can see it on their appearance. Of Course during Deep Purple's Help cover Rock and Roll cannot be excluded and the original Deep Purple sound is blossoming by Jon Lord and Ritchie Blackmore.

According to the Daily Telegraph "Apart from David Bowie, it's hard to think of any British solo artist who's had as varied, long-lasting and determinedly forward-looking a career" than Paul Weller.

Sexy Sadie by Paul Weller is nothing but a steady example how humble an artist can be and exactly that's why we love this version. He didn't want to make more of the song avoiding a possible backfire. But the recording is so punchy and groovy that purely because of this it made it to our top 10.

Wet Wet Wet's cover is the other side of the coin. In 1990 in Central Park, New York and Hyde Park, London there were two concerts to pay tribute to John Lennon died 10 years before. In the same time broadcasted swapping the venues artist by artist Wet Wet Wet was one of the performers. Who could listen to their version certainly couldn't believe to his ears.

A completely different prospective, a loaded blues-rock song was created from the mid-sixties beat hit. Backed up with a massive horn section performed on stage live it was more like Joe Cocker's You Can Leave Your Hat On. At the end of their performance Wet Wet Wet made a nod to acknowledge The Beatles' work and played a few bars in the original arrangement signaling: "We know it was like this, but we made it like that. Hope you enjoyed it."

In 1979 The Knack's My Sharona led the Billboard Hot 100 for weeks maybe for a reason. The press blamed them to be a revival of The Beatles which created hard feelings amongst the members of The Knack. They surely wanted to be more original not to be labelled as copy cats.

We wouldn't ever know if My Sharona led the charts for the alleged Beatles sound or somethig else, but after this incident The Knack played A Hard Day's Night on their concerts for pure sarcasm which was conserved for the future. They didn't mess around with it. Pumped up the tempo and shredded it on stage in a grungy style for their spite.

How is the story? Sgt. Pepper's was released and just on the other day Jimi Hendrix already played it on his concert in London in front of The Beatles.

According to the legend prior to their concert at backstage the Jimi Hendrix Experience tried to get in the mood for stage and were sure that The Beatles are very curious of the new musical prodigy just landed in Britain. The newly released Sgt. Pepper record was spinning on the turntable (and maybe something else from hand to hand) when Hendrix popped the idea to play the song some minutes later. Maybe he took a bigger whiff than it was necessary.

"Watch out for your ears" started the song Hendrix and it came out as it did. Without any rehearsal in 1967 live stage circumstances the musicians were rock professionals and succeeded to follow each other in fractions of a moment and there were no big mistakes. Hendrix never liked his own voice and he didn't have one in a certain meaning of the word but what he could deliver in his own songs as well makes Sgt. Pepper's Lonely Hearts Club Band a whole lotta Hendrix move and the magic of the moment makes the performance honest and their combination make this version an unforgettable one.

Honorable mentions which will surely not be included in next week's top 5 best Beatles covers:

The Rolling Stones: I Wanna Be Your Man - Lennon-McCartney originally dedicated this song to the Stones and only after their release Ringo sang it with The Beatles. Apparently it's not a cover.

Jim Carrey: I am The Walrus - A comedian makes as much fun as he can in 4 and a half minutes.

Goldie Hawn: A Hard Day's night - A completely different Hard Day's Night. A kind that Goldie whispers in your ear.

Aerosmith: I'm Down - Glam rock from a classic Rock and roll. Who else than Aerosmith?

Bee Gees and Alice Cooper: Because - This isn't mentioned because it's good. On the other hand it's very bad.

Elvis Presley: Something - Elvis, idol of The Beatles. We couldn't exclude him mentioning but this performance surely can't make it to the top 10.

Do you agree with this list? Tell us your opinion! Take care of other Beatles fans sharing it!